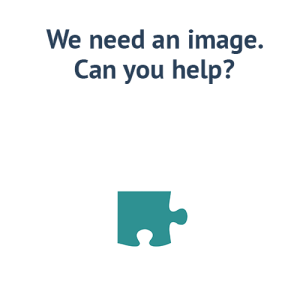 Désirée Muriel Barbara Gross, 32, (1900-1982) a dedicated medical officer and researcher, born and educated in Paris, of British and Prussian parentage, has emerged as the favourite candidate for the seat the table reserved for a Miss Gross. Neither a common nor uncommon name: the initial candidate, one Phyllis Gross, or Phyllis Pearsall, pretty well wrote the London A to Z Map on her own, walking the streets in the process. But she was married at the time (albeit separating). But there remains a strong logic behind this table of four Miss Medics.

Can you help strengthen the case for the candidacy of Désirée Gross? Or are there other strong contenders?

As suggested, she may well have been sitting beside her contemporary Dorothea Blunt – but then on a table of four seating hardly matters.

Hopefully she can enjoy the evening despite the death of her father at the end of February. We don’t know if these medics already knew each other but either way there was probably scope for a good all round conversation. If it did get to medical matters, at least there were no non-medics there with possibly squeamish reactions to hearing of the latest advances in science.

Désirée was born at 19 rue des Belles Filles, Paris, 16th arrondissement, Paris, on 13th August 1900, at half-past midnight, to Béaté Louise Roessler (c1872 – 1943, daughter of Paul William Roessler) and James Percy Gross (27.4.1868– 27.2.1933), married in Folkestone, 4th February 1897, so Désirée would have been 32 at the time of the dinner and a direct contemporary of Dorothea Blunt. The name Muriel was underlined in her birth registration document, but she used and was known by her first Christian name. The Gross family were from Woodbridge, Suffolk, where her uncle Charles was a GP and grandfather a grocer and wine merchant. The 1870 and 1880 US census records suggest her mother Béaté was born in Connecticut, USA, in 1867, her father, an optician, born in Prussia, her mother in Connecticut. (The combination of names involved suggest this is more about inaccurate recording at the time, not an error.) Béaté’s mother was a German language teacher when in the US. Desiree’s father was a language teacher at the time of Désirée’s birth in Paris. 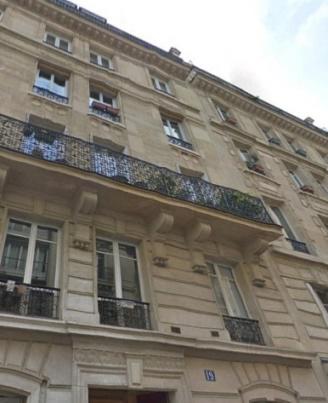 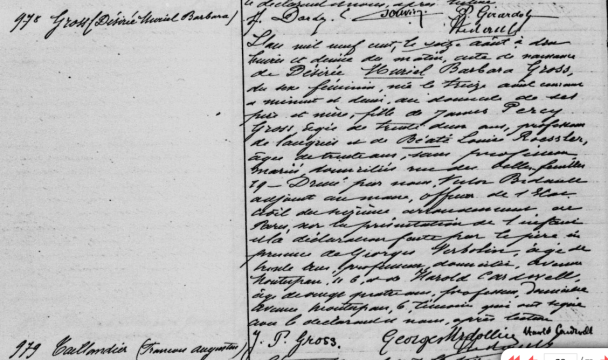 Désirée was educated in Paris, receiving her B ès L from the University of Paris in 1918. She then qualified for her career in medicine in the UK: MD Leeds (distinction) 1927, MB ChB (2nd) 1924, DPH London.

Désirée was listed in the medical directories in 1930 in Harrogate (when she was living with her parents at 30, Otley Road), 1935 in Norwich, and 1940 and 1942 in Ilford. Interestingly there were other Gross families living in Harrogate and Otley at the time: perhaps relations brought the family to Yorkshire on their return from Paris.

In 1928 Désirée was undergoing research into cancer in women.[1] In 1929 she was one of the two resident medical officers at the Victoria Hospital for Sick Children in Hull (where Dr Louisa Martindale had been at the turn of the century).[2] Her paper on a “Statistical Study of Cholelithiasis” – gallstones to you and me – was published in the Journal of Pathology and Bacteriology in July 1929 when she was at The Department of Pathology at the University of Leeds.[3] 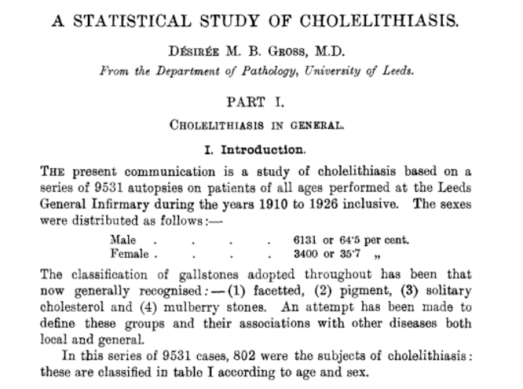 Sadly for Désirée, her father died on 27th February 1933, at home in Harrogate, shortly before the dinner.

WHAT DESIREE DID NEXT

In 1939 Désirée was living with her widowed mother Béaté Louise (born 1st October 1870 – though her mother’s online marriage record says 1872 and UK census data say 1867) at 29 Lyndhurst Gardens. Ilford. Désirée was a member of the BMA and of the Medical Women’s Federation.

[3] Désirée M B Gross, “Statistical Study of Cholelithiasis” was published in the Journal of Pathology and Bacteriology in July 1929